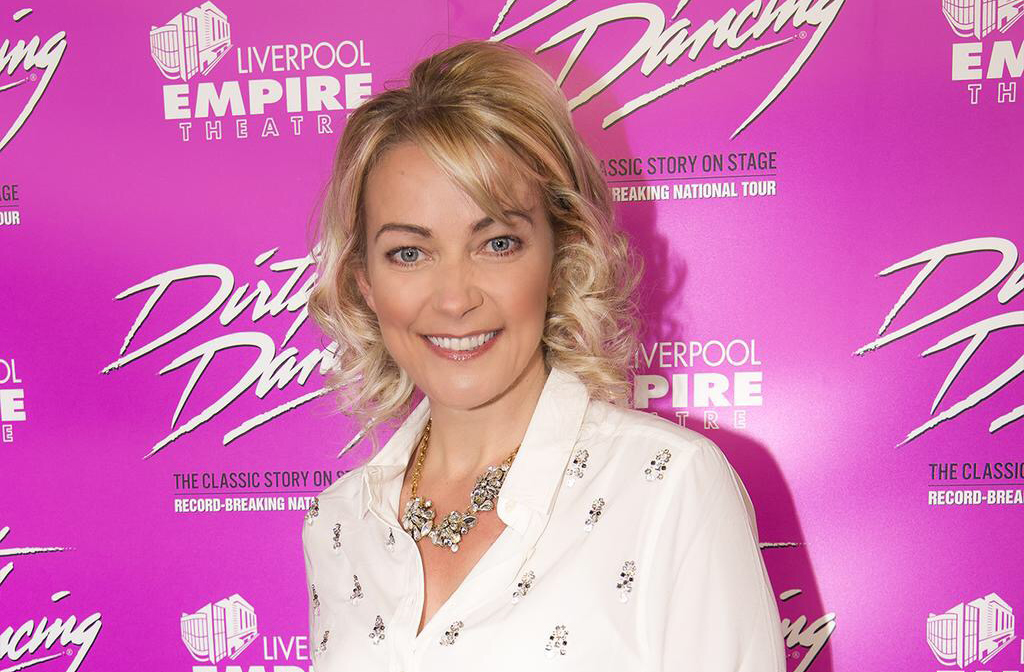 Dirty Dancing has been touring since 2011 and if the producer Karl Sydow is to be believed, it’s the most successful tour ever.

The production at the Liverpool Empire did not disappoint. You could feel the anticipation of the audience before each iconic moment because they knew what was coming and were all waiting with baited breath to make sure it fulfilled their expectation. And It did, on every level!

I saw one of the versions of Dirty Dancing in the West End, this is without doubt a better show.

Why has Dirty Dancing lasted so long? I guess it’s not just a show about a love affair against the odds, or an early 60’s period piece. It tackles head-on issues of class, family, loyalty, and right and wrong. It’s a show that however many times you see it, it seems to feel like a different show whilst still keeping true to the moments we all have fallen in love with.

A testament to Karl Sydow and his team who told me last night he’s produced every show.

I did wake up this morning feeling a bit of a Pratt though; when a piece of paper fell out of my program telling me that Gareth Bailey who usually plays Jonny Castle wasn’t able to join the show in Liverpool. Having done my research, I had a big conversation with Karl about how wonderful the actor playing Jonny was thinking it was Gareth Bailey taking the lead! He must of thought I was a right plonker! That said, Lewis Kirk stepped up to the mark and filled those big shoes. Gareth who?

This is definitely a show worth seeing even if you’ve seen it before. It will have you dancing with your arms in the air capturing a special mood that only an iconic film like Dirty Dancing can.

Right, time to hunt out that Dirty Dancing soundtrack and pretend I can throw some decent shapes! 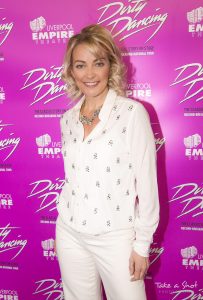