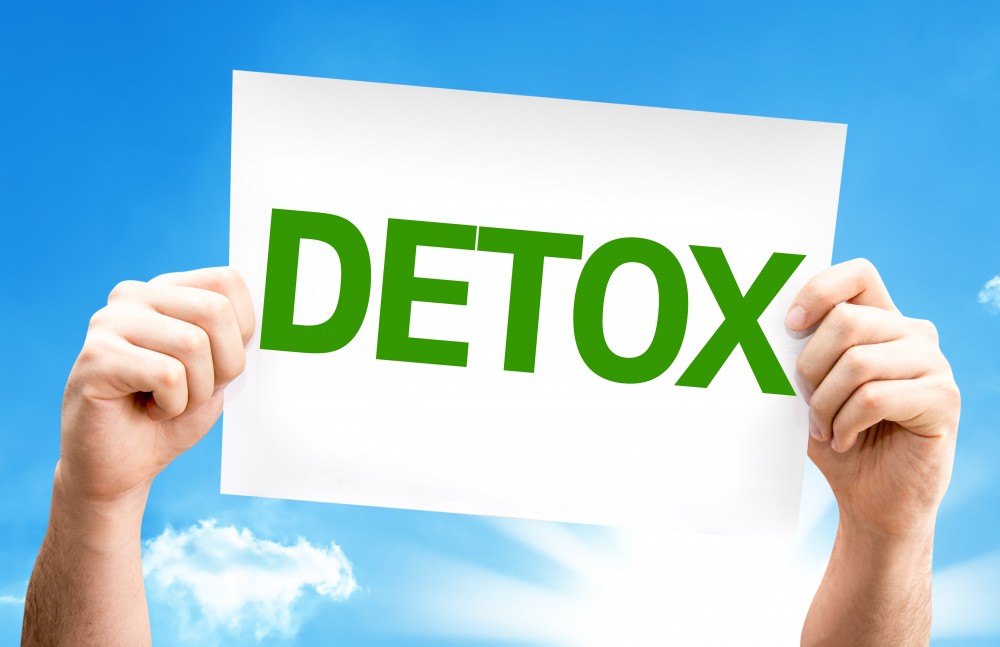 I was recently away with a bunch of girls who were highlighting the dangers of all the toxins in shampoos and body washes. I was horrified to learn that not only are they not regulated by the FDA (which basically means they can put whatever they want in their products) but many, including the so called child ‘friendly ones’ are full of toxins (a lot of petrochemicals) that are harmful to our bodies and have been proven to cause some cancers.

I found the below article very helpful in trying to learn what to look for. I found it on takepart.com

I am now trying very hard to get my house toxin free. It’s no easy thing, but I think even baby steps in the right direction will not only have an impact now, but also on our future lives and generations to come.

If you read anything today, please read the below.

We asked beauty industry chemist and author David Pollock, the author of Just Stop The Lies: The Secrets The Beauty Industry Doesn’t Want You To Know, to tell us what all those complicated-sounding ingredients are and what they do. Pollock was behind the formation of a number of the industry’s top-selling items for companies like Art of Shaving, Bliss Spa, Brookstone, Smashbox, and L’Oreal/SkinCeuticals before he had a change of heart and shifted his career focus to educate consumers and companies on what they’re putting on their bodies.

In short, he knows his stuff—and now, so do you.

Sodium Lauryl Sulfate/Sodium Laureth Sulfate
Once found in pretty much every shampoo, these ingredients help cleanse and foam. Both are derived from coconut oil, but they’re two different ingredients. “They’re similar, but the Laureth goes through an ethoxylation process,” says Pollock. Which means? “Ethoxylation results in a byproduct called 1,4 dioxane—it’s not listed on the label, but that is the cancer-causing aspect of the ingredient. So, avoid any ingredients ending in ‘eth.’ ” Which means you want to avoid ammonium laureth sulfate.

While it used to be found in almost every shampoo, when concerns were raised over the ingredient’s toxicity level, a lot of companies switched over to the ammonium versions—not that it’s much better. Says Pollock, “The sodium and ammonium laureth sulfates are known cancer-causing ingredients.”

So what should you look for instead? Anything with the words “glucose” or “glucoside” in them—for example, sodium lauryl glucose or lauryl glucose.

Sodium Chloride
It may sound sinister, but sodium chloride—found in thousands of shampoos—is just salt used to thicken or trigger thickening capabilities in your shampoo. No need to fret—or search for another alternative.

Cocamidopropyl Betaine
You’ll find this foaming agent—a surfact derived through a chemical process with coconut oil—in shampoo and body washes. In a finished product, it causes no harm to the body, and while there are alternatives, they’re not necessary.

Polysorbates
This solvent or emulsifier helps to bind oil and water together, and is often used to dissolve in the fragrance or other oil additives. And while it’s predominantly found in conditioners, there are some shampoos that carry it, too. But this one’s loaded with trouble for your body.

“It’s damaging at a few levels,” Pollock explains. “The chemical process isn’t one of my favorites, and while some professionals don’t report any real health concern, mine comes from the reaction with the scalp (in haircare products) and the skin (in face and body products) since it often leaves a residue on the skin, disrupts the skin’s natural pH, and emulsifies lipids in the natural protective barrier.”

There are alternatives to using polysorbates, but as Pollock warns, “They’re expensive, so they’re often not used. My favorites are derived from corn: zea mays or maize, often listed as corn water or propanediol.”

Citric Acid
It’s not just for oranges. This citrus fruit derivative, part of the alpha hydroxyl acid family, can be found in thousands of personal care products—including many in the natural line of care. Typically it’s used to lower the pH balance. And there’s no need to fret—it’s all good for your body, so there’s no healthier alternative needed.

Glycol
Not all glycol is created equal. It’s a common ingredient in hair and personal care products, but there are different types. Says Pollock, “The more common are polyethylene glycol, often listed as PEG. These, again, are ethoxylated and are cancer-causing chemicals.” It’s used as a solvent to incorporate products into a formula, and they’re extremely dangerous—they’re known carcinogens. So what can we use in their place? “The corn maize-derived solvent listed above,” Pollock suggests.

Amodimethicone
That smooth feeling you get when you run your hands through freshly conditioned hair? That’s amodimethicone, a silicone-based polymer used to seal in moisture. But it comes with its own host of troubles.

“Dimethicones and silicones are occlusive, meaning they don’t allow something to breathe—they seal in moisture and seal out everything else,” Pollock notes. “I avoid dimethicones and silicones when possible because I believe the scalp needs to breathe. Sealing the scalp, in my opinion, could lead to thinning of the hair. However, on the hair follicle, it can protect it from heat and provide shine.”

So what should you use instead? Look for natural oils like jojoba, argan, rose hip, sweet almond, olive oil or shea butter.

Behentrimonium Chloride
Another type of salt, behentrimonium chloride is a quaternary ammonium salt used in shampoos, conditioners and hairstyling products as a preservative. But is it damaging to your body?

If you’re concerned, though, Pollock recommends looking for products with dehydroacetic acid and benzyl alcohol instead.

Hydrolysed Soy Protein
This is pretty much exactly what it sounds like: a soy-derived protein, including their amino acid compounds—which are essential building blocks. Found in tons of different haircare products, hydrolysed soy protein is thought to nourish and strengthen the hair follicle. But whether it’s problematic for your body or not depends on your constitution.

“Some have a problem with soy,” Pollock admits. “It’s processed, so those with soy allergies wouldn’t necessarily have a problem. Some doctors swear by soy as the key to any diet or part of any healthy lifestyle, while some think you should avoid soy. In this form, I use it and don’t have a problem.”

If you’d rather play it safe, Pollock recommends other hydrolyzed proteins—like rice, vegetable or wheat—as an alternative.

Hydrolysed Collagen
Here’s the trick with collagen: It’s a key component to our bodies, but the skin can’t absorb it because the molecule is too large. So while it’s not damaging to your body, any brand claiming to strengthen your hair—like conditioners or hair masks—is just giving you a load of marketing hype. Says Pollock, “The best bet is to get the body to synthesize it, using a peptide, vitamin C or other technology to get the body to synthesize collagen on its own.”

Cetrimonium Chloride
Both shampoos and conditioners are the home for this quaternary ammonium compound, which is most often used as a preservative. It’s about as sinister as any of the other preservatives listed above, but as Pollock says, “As a conditioning agent, I don’t think it’s needed—or helps enough to even use it.”

Will you help Terri to call a ban on sunbeds?

Guys if you are out and about in Manchester on 21st May, be sure to…