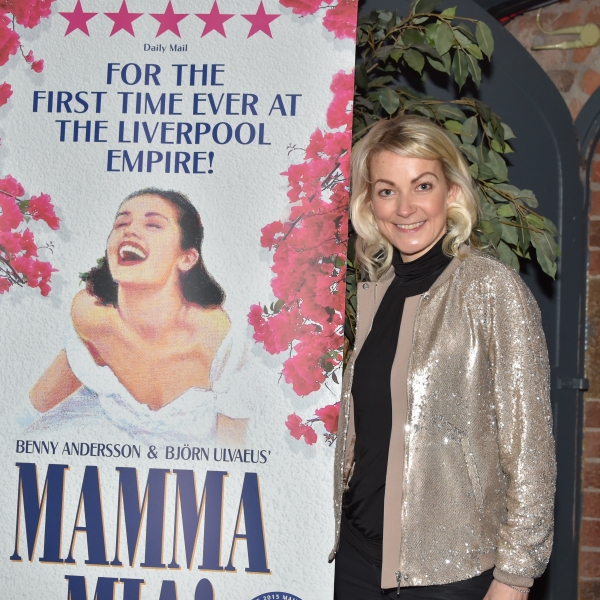 Mama Mia is a good fun night out and you are guaranteed to be up dancing in the aisles by the end of the show.

There’s no doubt this show strikes a chord since it’s been seen by a staggering 54 million people in 400 major cities around the World since opening back in April 1999. People can relate to it and perhaps recognise themselves in the characters. Also the music is incredibly nostalgic and immediately you want to get up and start dancing to it!

The male cast are very strong and not just because the younger lads get their kit off – Although that’s a nice treat. I have to say, I’ve never seen abs like them! So defined are they I wondered if they were painted on! I think I need to drag that husband of mine to the gym more.

Sue Devaney is hilarious as Rosie and the choreography was very slick in the ensemble scenes which were powerful to watch.
Some of the female cast would of benefited from some vocal support though, but that didn’t spoil my enjoyment of the show at all.

The Liverpool Empire continues to bring vibrant shows to Liverpool. Whether you like the genres or not, it’s fantastic to have a receiving house like The Empire on my doorstep.