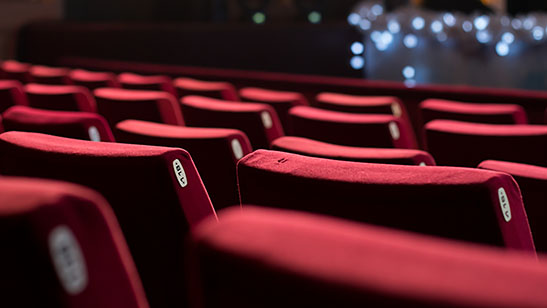 I’m very excited to be producing my first production – two, one act plays at The Tristan Bates theatre (tristanbatestheatre.co.uk) in Covent Garden, London. The Tristan Bates is a huge supporter of new writing and it was our first choice theatre. We’re delighted they said yes!

My partners are the very talented Maxine Evans (who’ll be directing) and the equally talented writer Neil Docking. I’m also in both plays.

Director/Producer
MAXINE EVANS studied classical acting at the Guildhall School of Music and Drama and has worked as an actor, writer, series editor and director in television, film and theatre. She directed Without a Song or a Dance (shortlisted Best Director at the Cork Film Festival) Nuts & Bolts (ITV/RTS Award winner) and Rain (a Feature Film Musical) while her writing/series editor credits include Coronation Street, Crossroads and Nuts & Bolts (ITV). She continues to develop new writing for theatre (recently directing Goat Street Runners and Who’s Coat Is That Jacket?) and as an actor appears regularly on television- most notably as the indomitable ‘Rhian’ in Sky 1’s hit comedy Stella.

Writer/Producer
NEIL ANTHONY DOCKING is a British writer, composer and producer, and has worked in press, radio, film and theatre. He has contributed to The Guardian (newspaper), Station Road (BBC Radio Drama), The Throne Room (original play for radio), Bay College, Casualty (BBC), Nuts & Bolts, Crossroads, Emmerdale (ITV1) and has been shortlisted for the BBC Dennis Potter Screenwriting Award. Most recently he wrote, scored and co-produced an original independent British feature film musical, Rain. These are his first plays for Theatre

I’ve known Maxine and Neil for quite a few years having worked with them on a number of different projects. I am a huge fan of both of their talents and I am sooooo excited to be working with them.

Both plays have very serious stories to tell, but knowing Maxine and Neil the way I do, if there’s a ray of light to find they will find it!

I hope you can come and support our project at The Tristan Bates theatre.