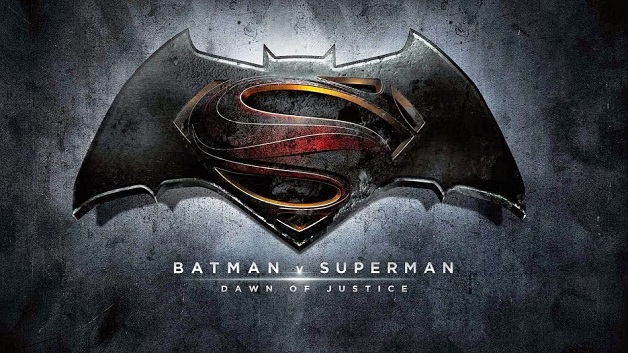 Ignore the mixed reviews, anyone that enjoyed Man Of Steal or the Batman franchise will love this movie. Yes, there are a few issues, but there’s also a great deal of good making it well worth a watch.

Let’s not forget, Batman and Superman have headlined a total of 14 live-action feature films since 1978, when Superman: The Movie starring Christopher Reeve became the first expensive superhero epic to achieve blockbuster success at the box office. Since then, the two iconic DC Comics characters have hit highs and lows both in terms of quality and financial success, yet the franchise lives on and in my humble opinion, gets better and better.

Dawn of Justice is a fantastic Batman movie, separating itself from Christopher Nolan’s recent trilogy by casting Ben Affleck as a grizzled, seasoned but burned out Caped Crusader whose primary mission is to strategize against his new adversary, Superman. A little mention here has to go to Ben Affleck’s portrayal of Batman, it’s fantastic! Having been a huge fan of Christian Bales moody batman, and if you believe everything you read, that moodiness wasn’t too dissimilar from the actor himself! When Affleck was announced as Bales replacement I just couldn’t see how that would work. Two very different actors that bring very different characters to the table. This Batman is older, not quite as moody and far more charming, and part of the reason why I like Batman v Superman: Dawn of Justice as much as I do. The veteran actor, with experience both as a leading man and as tabloid fodder, now has the gravitas and the life lessons necessary to play both Batman and Bruce Wayne convincingly.

Lex Luthor (Jesse Eisenberg) plays a wonderful mad scientist, and Henry Cavil keeps true to the Superman we were introduced to in Man Of Steal – showing us why Superman could be a threat, and so must be feared until he can be controlled.

The story (in short) goes back to the big climactic battle between Superman and General Zod. Batman was below seeing all the devastation and loss of lives these two Aliens caused during the catastrophe. As a result, he uses his incredible resources to do what he can to try and stop the perceived alien menace. The narrative was sometimes lost on my 6 year old but there’s plenty in the visuals that kept him gripped. My 10 year old followed everything and loved it as did I.