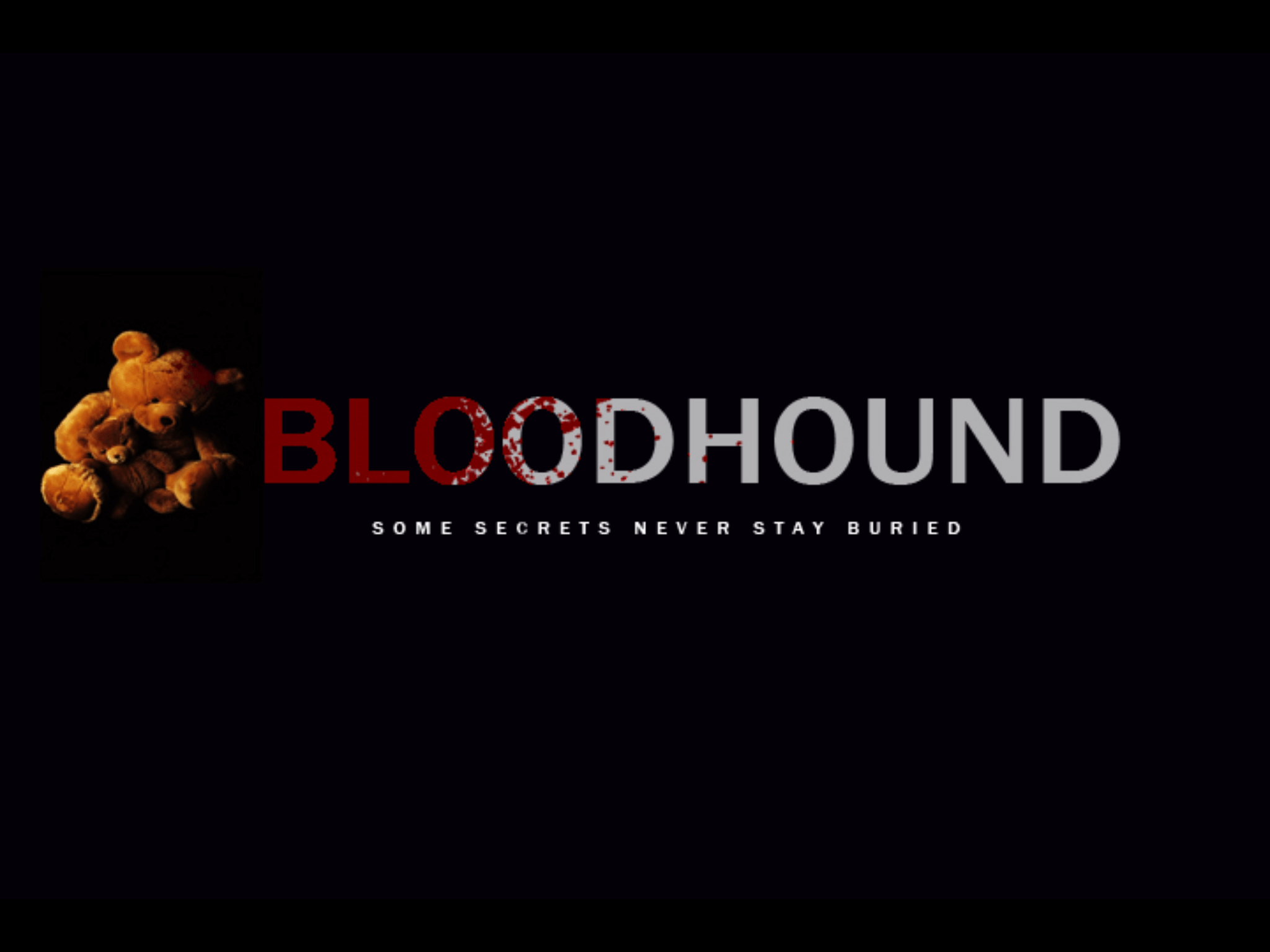 We are delighted to announce that Terri will soon begin shooting her next feature film, Bloodhound.

Damon and Claire Truman host a birthday party for Damon at their family home in Greater London. During the party Claire goes upstairs to check on her child and discovers that their twelve-year-old daughter, Olivia, is not in her bed, she’s been kidnapped. The following week two detectives visit the family home to question the Truman’s about what happened that night as they suspect someone at the party may be have been involved. As the detectives piece together the events of that fateful night they soon discover there’s more to the story than they first realized.