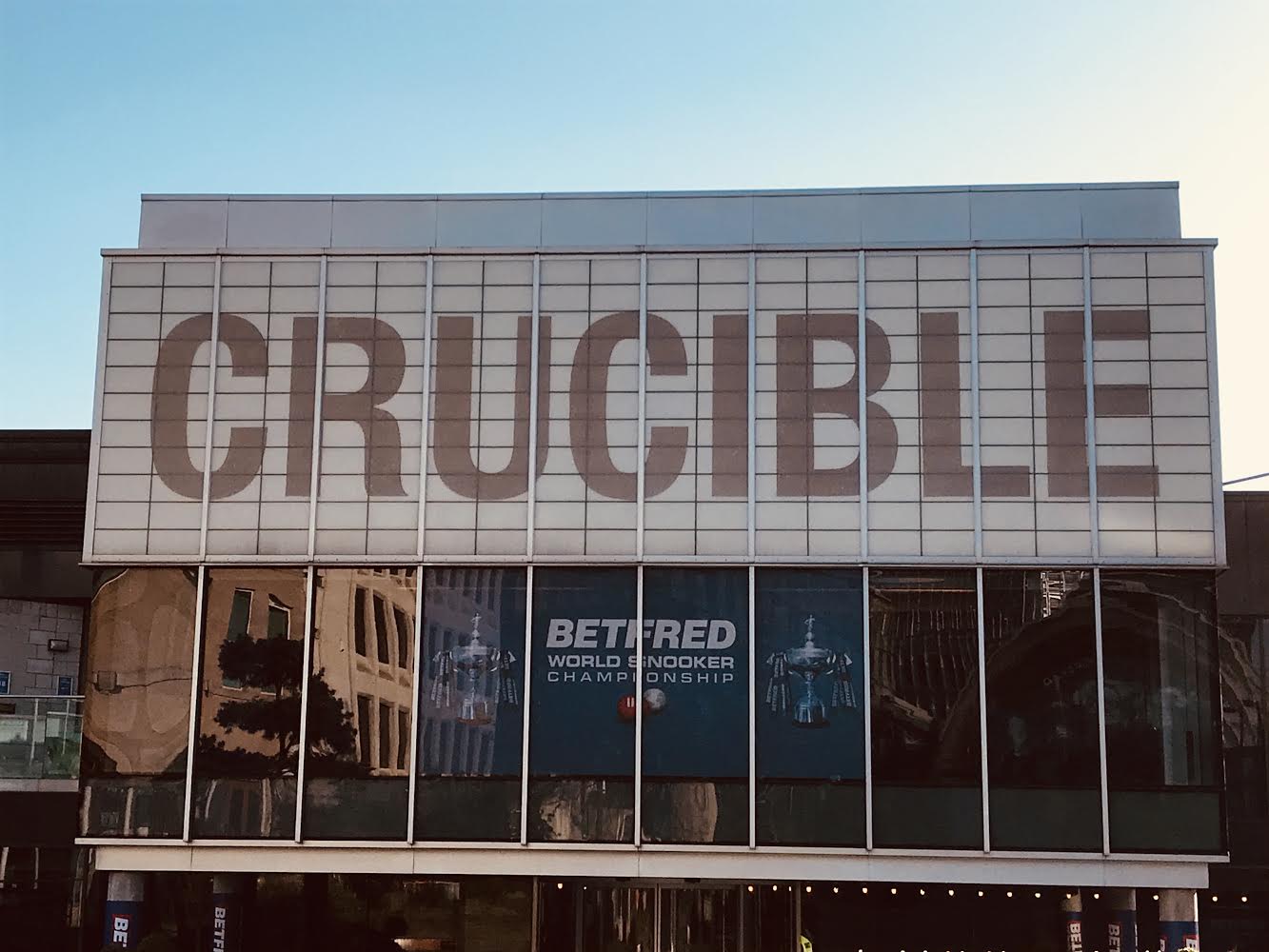 Break is ‘Rocky with a snooker cue’. A rags to riches feel good story.

It’s the first feature film I’ve produced and I also have the pleasure of starring in it with a ridiculously talented cast and crew.
Dean Fisher is my partner in crime on the producing front and is very kindly showing me the ropes. And what can I say about Michael Elkin? Michael approached me 2/3 years ago and asked me if I’d consider reading it. I was like ‘yeah, give me a few weeks’ I was really busy at the time. Well, something fell through and I found myself picking the script up the next day and I couldn’t put it down! I called him straight back and said ‘I Love it!’ We’ve been firm friends and business partners since. It wasn’t long after that moment that he asked me to produce it. The first thing I did was bring on board Dean Fisher. I’ve known Dean for 20 years and knew he’d teach me and not just produce it and let me watch. I’ve learnt a huge amount from him and Michael and I have every faith that Break will be the success it deserves to be.

The independent film business is a very difficult business and relies very heavily on public support. So when we have a release date for Break I hope you’ll support me and the team, but also support the industry which without you, can’t exist. Especially as we live permanently in the shadows of the big studios. We don’t have the money to throw behind the films as they do, but that doesn’t mean we don’t deserve the success that some of those film enjoy.

Variety Announce The Stranger in Our Bed