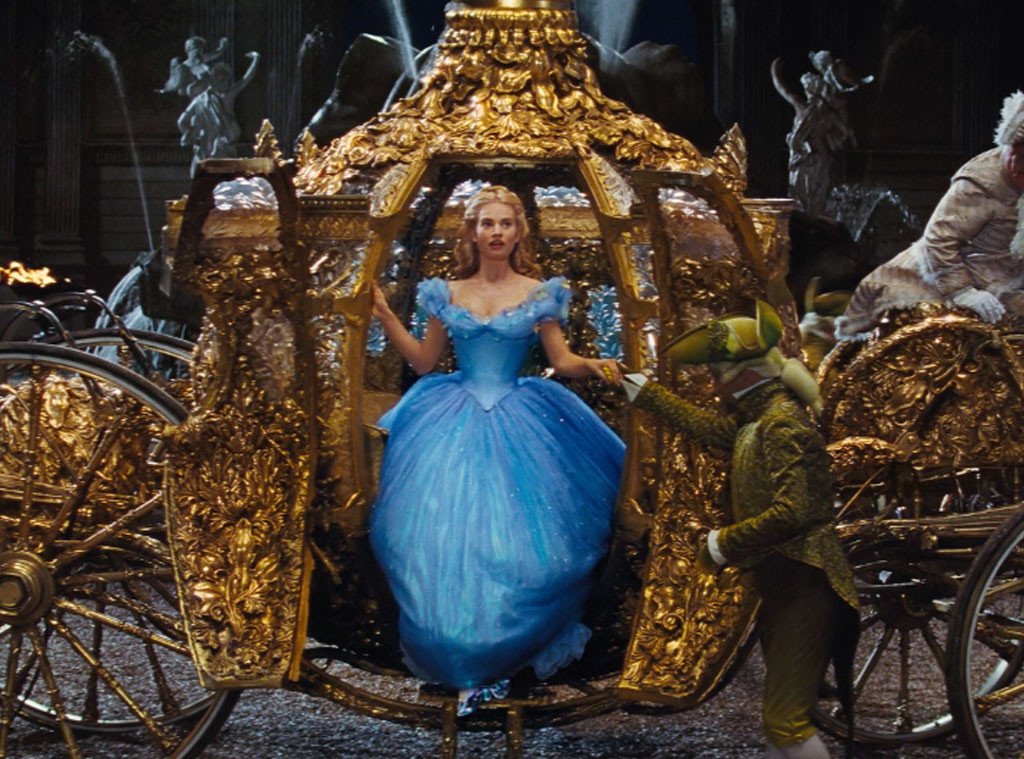 There’s plenty on at the cinema these Easter holidays.

Kenneth Branagh has been very true to Disney’s most enduring animation.

And despite some ropey (and in my opinion unfair) 3* reviews. Branagh has clearly adhered to the mantra ‘if it isn’t broke don’t fit it’ as it opened to a box office smash of $132m worldwide.

Staring the beautiful Lily James from our very own Downton Abbey. Her take on the ever so kind and full of courage Cinderella was utterly charming.

Cate Blanchett as Lady Tremaine provided the wickedness you definitely need to balance all that goodie two shoes that we expect from Cinderella.

But despite the stepmothers and the not so ugly sisters tradition job of just being plain evil, Branagh did a good job of making his audience understand everyone’s motives for being the way they are. For me, this made the story much more modern and appealing to all ages.

The stand out scene was undoubtably when the carriage turns back into a pumpkin and the footman into lizards. The special effects and pace was just incredible.

And lastly, I can’t not mention Helena Bonham Carter. I love everything this lady does and she doesn’t disappoint. Watch out for her fairy godmother, it’s on point in a slightly off key way that we come to expect of her memorable performances.

Hi guys, we have a little teaser for you of a film Terri shot in…