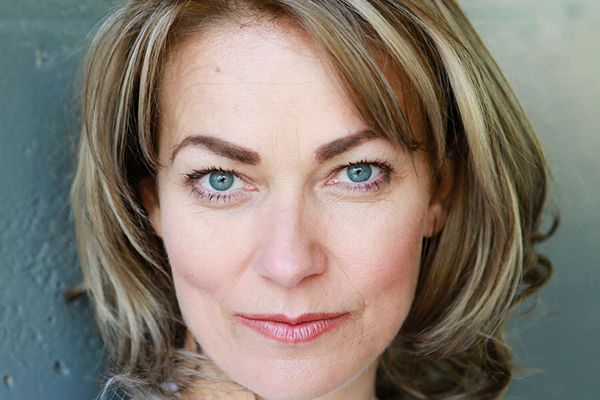 Great news! Terri has been cast as the female lead along side Kris Johnson in new British movie Hooligan Legacy. Due for release March 2016.

Four men, no strangers to unlawful transgressions, execute a daring football stadium robbery, but the volatile dynamic soon turns sour when the leader of the group becomes paranoid and begins to self destruct. Years later, after a stint in prison, the villainous leader is unrelenting in his path to retribution, he wants his years back and will take them from all of the men who know the true reasons for his prolonged captivity.