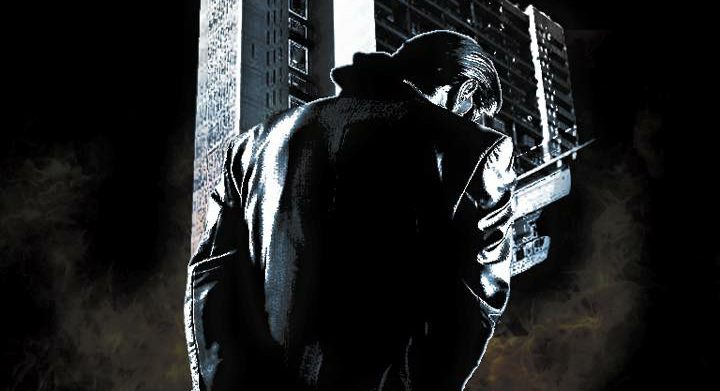 The trailer had 7000 views in the first few days alone so is creating quite a buzz.

Check it out and see for yourself…