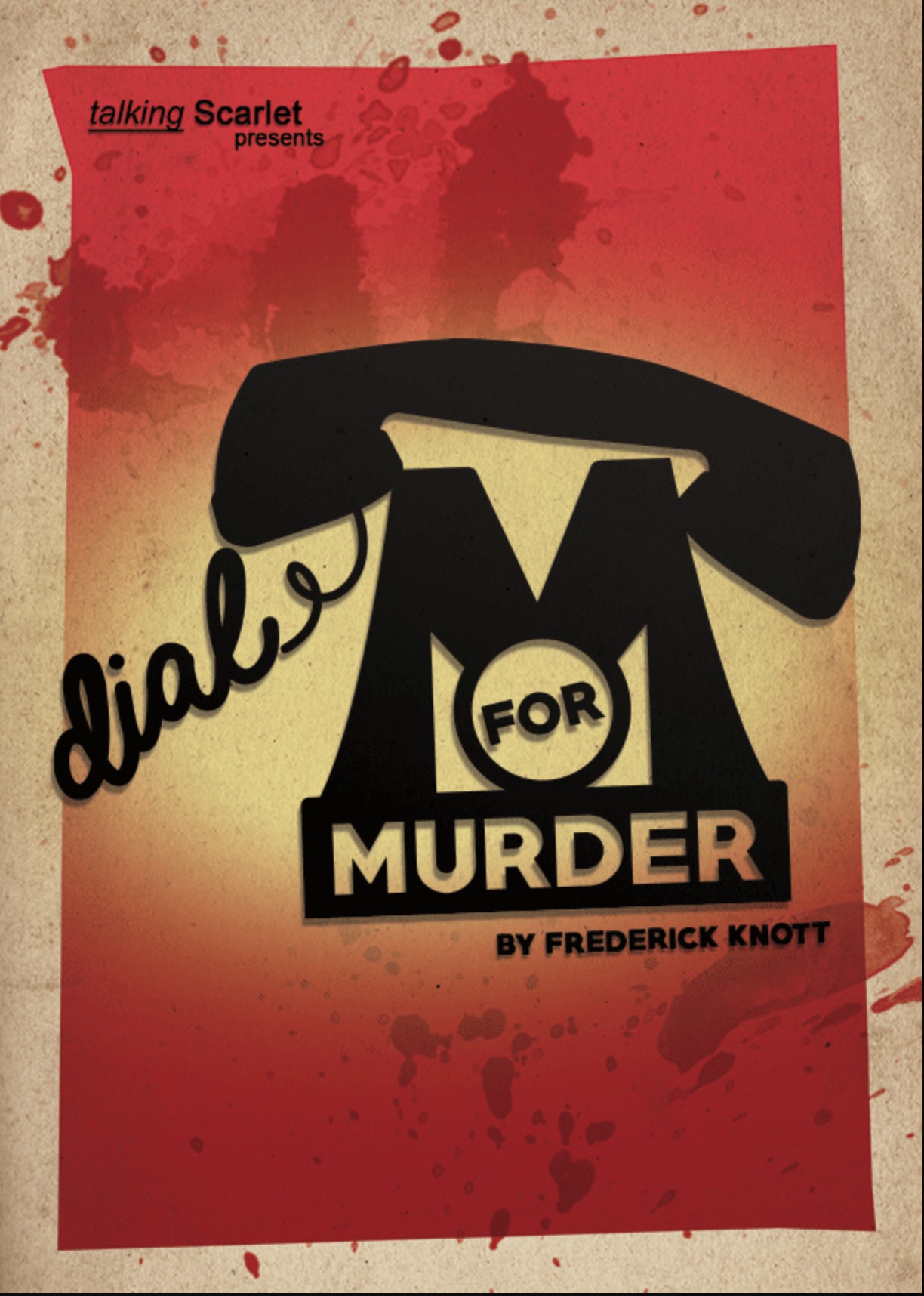 BASED ON THE CLASSIC SCREENPLAY BY FREDERICK KNOTT

Tony Wendice has married his wife, Margot, for her money and now plans to murder her for the same reason. He arranges the perfect murder: he blackmails a scoundrel he used to know into strangling her for a fee, and arranges a brilliant alibi for himself. But does everything go according to plan? Made famous by the Alfred Hitchcock film starring Grace Kelly, ‘Dial M for Murder’ is a classic stage thriller, guaranteed to have you on the edge of your seat until the final curtain!

“It’s a holiday for the whodunnit fans, and as such, it couldn’t be more welcome” – NY Herald Tribune

TALKING SCARLET WERE RESPONSIBLE FOR WHAT THE BUTLER SAW AT EMPORIUM IN APRIL STARRING BRIAN CAPRON AND JENNY FUNNELL, RECEIVING OUTSTANDING REVIEWS. THE COMPANY ARE CURRENTLY TOURING STONE COLD MURDER, THE END OF THE AFFAIR AND SHERLOCK HOLMES AND THE RIPPER MURDERS.
For tickets emporiumbrighton.com/dial

More dates to be added so watch this space!