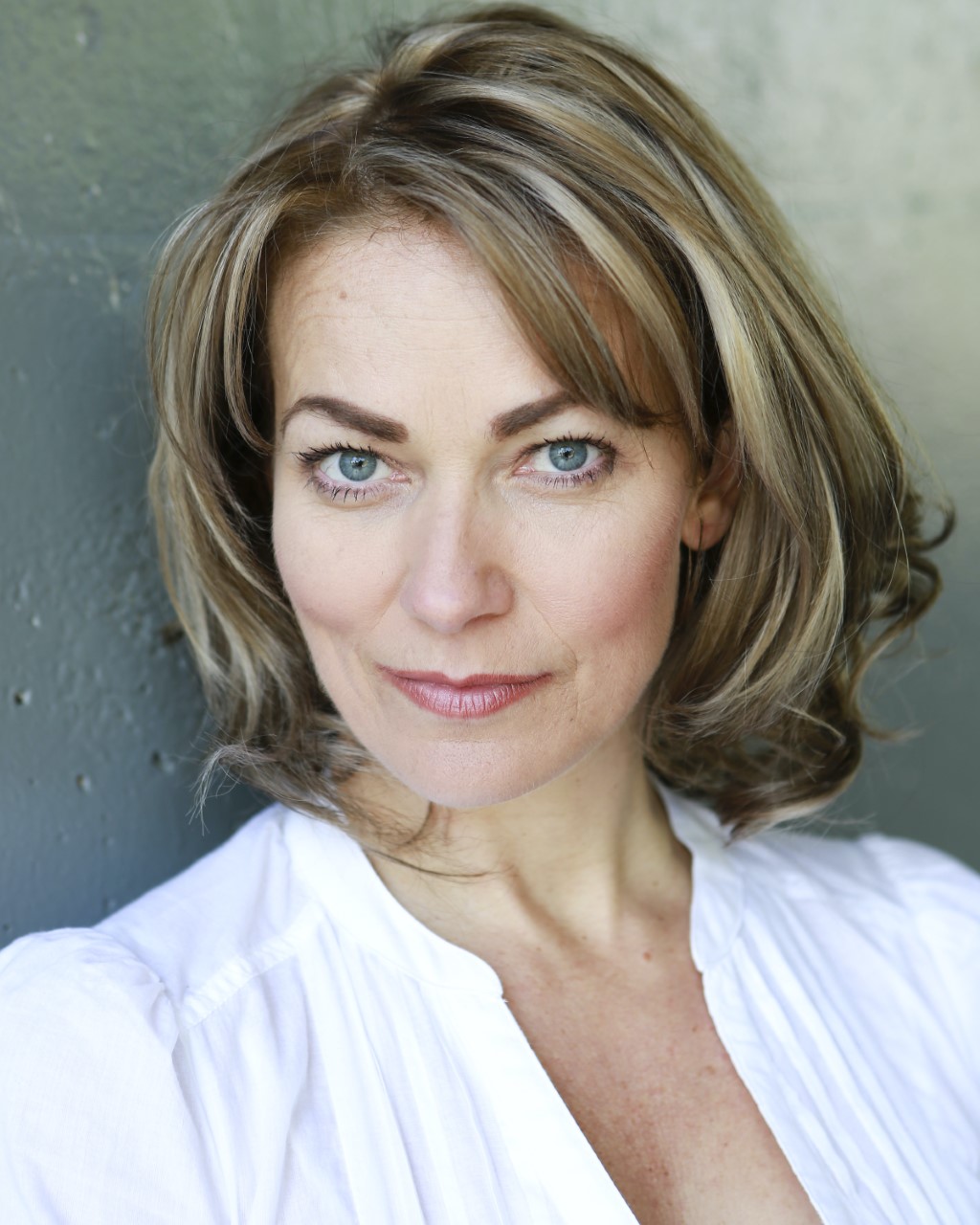 British actress, presenter and producer Terri Dwyer has been a regular fixture on television screens and on-stage since landing the role of Ruth Osbourne in Channel 4’s hit teen soap opera Hollyoaks back in 1995!

Following successful stints as a presenter on shows such as Loose Women and 60 Minute Makeover, as well as treading the boards in theatre productions of The Vagina Monologues and Dial M For Murder, Dwyer now finds herself taking on an all together new challenge, as actress and producer of upcoming British film BREAK…

BREAK: the only thing holding us back is ourselves!

Witnessing the brutal murder of his pal Denis, and finding himself in debt to drug dealing thug Ginger, Spencer’s life is spiralling out of control, until one day, a chance encounter with Chinese stranger and former eight ball pool champion Vincent Qiang presents Spencer with an opportunity to turn his life around…

In her role as Cathy, Terri Dwyer plays Spencer’s Mum, a ‘rough diamond’ of sorts, who finds herself desperate to try and help her son find a better way to life his life.

Watch the official trailer for ‘BREAK’ below:

For this weeks edition of “Fuzzable Talks Fashion!…” we caught up with Terri to talk FASHION, BEAUTY, STYLE INSPO and BODY CONFIDENCE!

How would you best describe your own personal style?

Simple and classic I think. But it really does depend on what mood I’m in – I go for rock chick if the mood takes me! Or casual if I don’t need to be anything else. Often (If I’m working from home) I’m in my gym kit, that way I can’t get out of exercise because it constantly nags at me.

Where do you look to find inspiration for outfits?

Instagram mostly or online. I take screen grabs of what looks I like and then mostly forget that I’ve done that and find them weeks later!

What 3 items do you always carry with you in your handbag?

Lip balm, moisturiser and, these days, a face mask/covering!

Can you tell us a secret makeup tip?

If my face looks red I sometimes put a bit of light Sudocrem on as an overnight face mask and by the morning all the redness has gone.

Do you have a favourite red carpet look of yours from over the years?

I’m hoping the one I’m wearing for the Break premiere! I’ve had a beautiful red dress made. I’m going for hair up. As I’m getting older I find this suits me better, it’s a bit softer. I’ve made some terrible choices in the past!

What one style trend from the past do you most want to see make a comeback?

Anything with trainers! Heels are definitely getting harder and harder for me to wear!

Is there a particular era of fashion that you love / wish you’d been a part of?

I like the 60’s look. I know some people are able to pull that look off nowadays but I’ve never had the confidence to be that different.

Who is your all-time fashion icon?

Jackie Kennedy – I think she always looked so sophisticated and elegant.

Which other celebrity’s wardrobe would you love to have free reign of?

Victoria Beckham! Does she ever wear the same thing twice? She must have a whole other house just for her clothes.

What advice you would give to anybody not feeling so confident about themselves and how they look?

That beauty really starts from within. Do the work on yourself to be happy, the rest follows suit. I think we all need to be a bit kinder to ourselves, I’ve definitely learnt that as I’ve got older.

Terri Dwyer produces and stars in the upcoming British Thriller BREAK which will premiere at Brent Cross Drive-In on 22nd July and then rolled out nationwide in other drive-in venues, starting with Sheffield. To buy tickets for the premiere, please go to breakfilms.co.uk.

Let us know your thoughts on Terri Dwyer’s views on fashion, beauty & makeup, as well as her style advice over on Twitter @Fuzzable now!

Happy New Year! I thought you might like to see a few shots I happened to stumble…

Out with the old…!