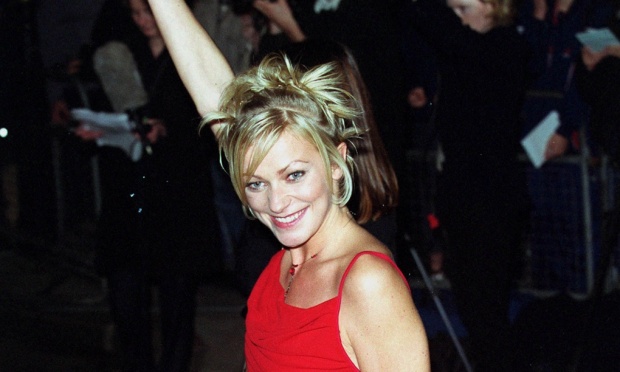 Guys, we need your help raising £10,000 for STORYLINE on KICKSTARTER

Written by Neil Anthony Docking (Emmerdale, Casualty) and directed by Maxine Evans (Coronation Street, Crossroads) STORYLINE is a fast-paced, quick-fire comedy with dramatic twists- set behind the unruly and unyielding scenes of a fictional Soap Opera.

“There are some real home truths in it.” – Mark Homer (Eastenders)

“Who are these people and what are they doing in my house!?” – Neil Anthony Docking (Writer).

If you’ve ever wondered what really goes on behind the scenes of a soap, or what actors, producers and storyliners really say about each other, or where they get their ideas from, what they have for lunch or even when this sentence will end, then Storyline is for you**

British actress, presenter and producer Terri Dwyer has been a regular fixture on television screens…

Happy New Year! I thought you might like to see a few shots I happened to stumble…