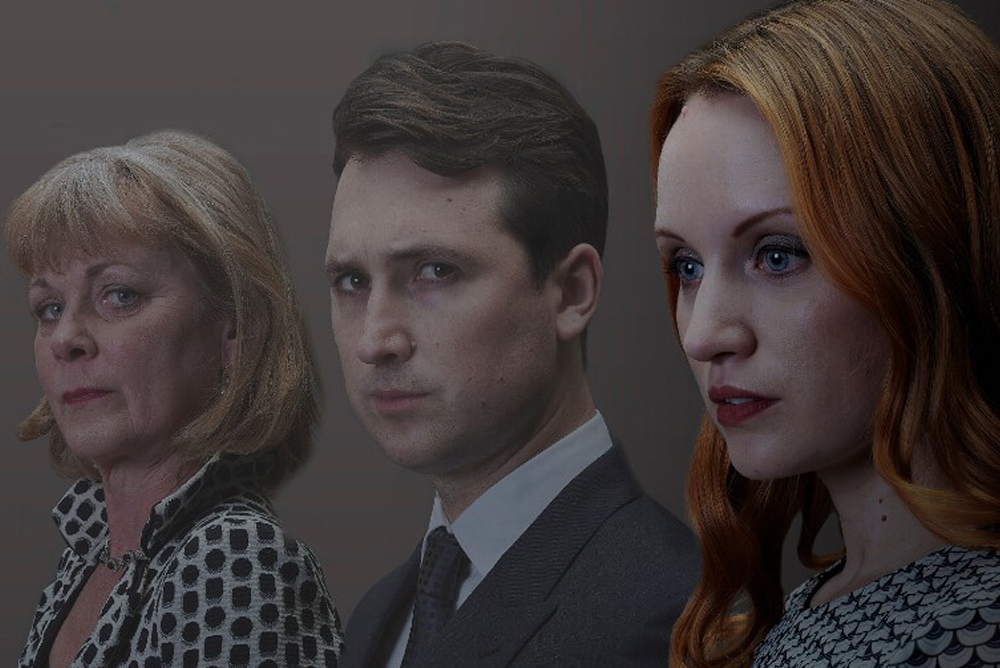 New U.K. independent production company Buffalo Dragon has launched with an adaptation of Samantha Lee Howe’s bestselling novel “The Stranger In Our Bed.”

The film, directed by Giles Alderson (“The Dare”), from a screenplay by Samantha Lee Howe, sees a seemingly happily married woman leave her husband for a lover who mysteriously disappears.

Production is currently underway in London under strict COVID-19 rules. Buffalo Dragon is owned by Terri Dwyer and Greg Barrow. Dwyer is producing alongside Dean Fisher of Scanner Rhodes Productions.

“The industry has already been crushed by the pandemic and we wanted to find a project we felt we could do whilst still adhering to all the government guidelines,” Dwyer said.

Director Giles Alderson added, “I’m delighted to be making this film and working with Sam, Ben and Emily and the rest of the cast, especially during such difficult times, and couldn’t be happier with the team we have.”

“The Stranger In Our Bed” is due to be released in U.K. cinemas in early summer next year.

The book “The Stranger In Our Bed” was published by One More Chapter, an imprint of HarperCollins. The rights were sold by Katie Langridge of Knight Hall Agency, on behalf of Camilla Shestopal of Shesto Literary.

A little snippet from Sky News covering the premiere.