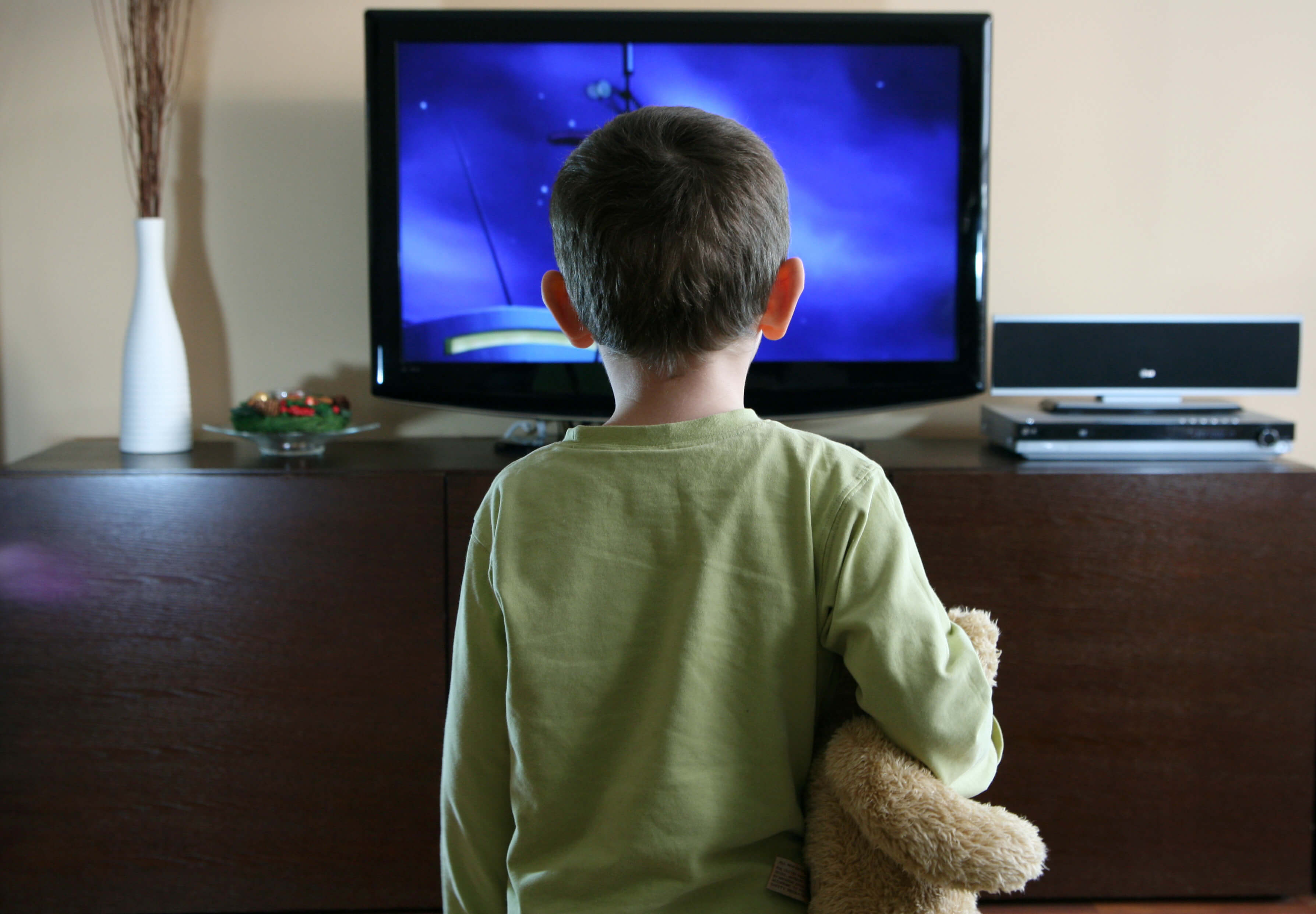 If like me you’re already well into your Easter holidays and pulling your hair out fighting over screen time of various devices you are not alone. But this is a serious problem that needs to be addressed asap.

During term time we ban any time on gaming devices in our house. It was starting to effect my sons attitude which was a great excuse to ban it altogether through the week. At the weekends they’re allowed to come out to play. And the holidays are treated like weekends. But yesterday I had to put my foot down. My 9yrs old would play on the damn things all day every day and that is not the childhood I want for my children.

I came across the below article that I wanted to share with you. If ever you needed encouragement to put restrictions into place then this is it.

I showed my son the research of spending too long on these things and it helped explain to him that it wasn’t just Mummy being mean. I’ve been really surprised about the effect on him after giving him this knowledge. I’m sure we’ll still have a few wars over it but for now the white flag has been raised and we have order. I’m sure tmw will bring another challenge as children inevitably do. But any help us parents can pass along to each other along this difficult but rewarding journey then I’m all for it.

Have a wonderful Easter holiday making precious memories with your little ones.

The amount of time children spend in front of screens should be curbed to stave off development and health problems, an expert says.

Psychologist Dr Aric Sigman says children of all ages are watching more screen media than ever, and starting earlier.

The average 10-year-old has access to five different screens at home, he says.

And some are becoming addicted to them or depressed as a result, he warns.

Writing in the Archives of Disease in Childhood, Dr Sigman says a child born today will have spent a full year glued to screens by the time they reach the age of seven.

He adds: “In addition to the main family television, for example, many very young children have their own bedroom TV along with portable hand-held computer game consoles (eg, Nintendo, Playstation, Xbox), smartphone with games, internet and video, a family computer and a laptop and/or a tablet computer (eg iPad).

“Children routinely engage in two or more forms of screen viewing at the same time, such as TV and laptop.”

Dr Sigman cites from a string of published studies suggesting links between prolonged screen time and conditions such as heart disease, stroke and diabetes.

But he suggests the effects go further than those simply associated with being sedentary for long periods.

He says prolonged screen time can lead to reductions in attention span because of its effects on the brain chemical dopamine.

It is a key component of the brain’s reward system and implicated in addictive behaviour and the inability to pay attention.

“Screen ‘addiction’ is increasingly being used by physicians to describe the growing number of children engaging in screen activities in a dependent manner,” Dr Sigman says.

‘Reduce screen time’
And there are other psychosocial problems associated with excess screen time. These include “Facebook depression”, reported by the American Academy of Pediatrics, which develops when young people spend too much time on social media sites and then begin to exhibit classic symptoms of depression.

Dr Sigman says: “Perhaps because screen time is not a dangerous substance or a visibly risky activity, it has eluded the scrutiny that other health issues attract.”

He says there are many questions remaining about the precise nature of the association between screen time and adverse outcomes, but adds: “The advice from a growing number of both researchers and medical associations and government departments elsewhere is becoming unequivocal – reduce screen time.”

Developmental psychopathology expert Prof Lynne Murray, of the University of Reading, said: “There is a well-established literature showing the adverse effects of screen experience on the cognitive development of children under three, and the US Paediatric Association for example has recommended no screen time before this age.
“If children do watch, however, adverse effects are mitigated by watching with a supportive partner – usually adult , who can scaffold and support the child’s experience, and by watching more familiar material.

“A lot of screen material is not well designed for a child’s cognitive processes, eg loud, fast changing stimulation – this is attention grabbing, but does not help processing.”

Will you help Terri to call a ban on sunbeds?