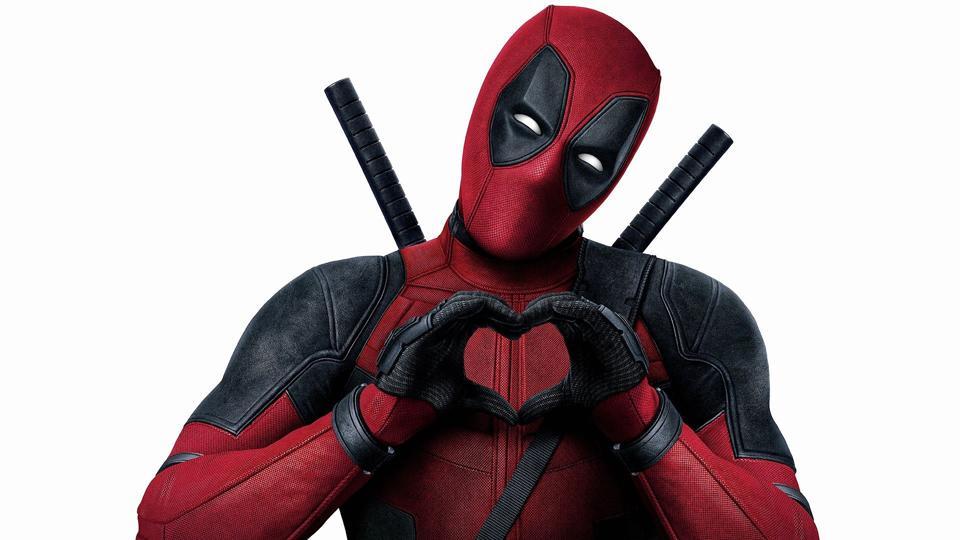 The ever expanding X-Men universe offers us the potty mouthed anti hero DEADPOOL.

I loved the opening titles, they felt like the were designed by Deadpool himself! Instead of the usual information we were treated to the scribes poking fun at the director by being “an overpaid tool” and the writers being “the real heroes.” It was refreshing. No landscape shots here, it was a slow motion of an action scene – it really worked and felt original.

Ok, the story – Ryan Reynolds is the foul -mouthed avenger whose life is ruined when enforced mutation robs him of his usual good looks (yes ladies, the boy doesn’t disappoint in this film!) leaving him looking “like Freddie Krueger’s face-f****d a topographical map of Utah”.

The breaking of the forth wall took some getting use to but I know that is keeping the movie true to the comic, as is the weird unicorn characters at the end of the last fight sequence. Lovers of the comic book will appreciate these nods.

This film has pace, is funny and full of action. If one joke doesn’t work for you, sit tight because they’ll be another one in 10 seconds that will.

My only issue with these Marvel films is the 15 rating which this film absolutely needs. These are super hero (in this case anti hero) movies which kids love. Why make them so they have to be rated 15. There’s a whole audience of kids that can’t see them which is a massive shame.

Absolutely worth a peek though.